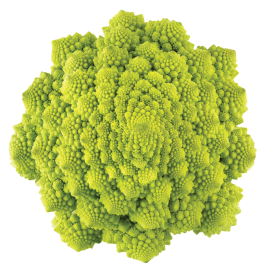 How to make the new biology work for you 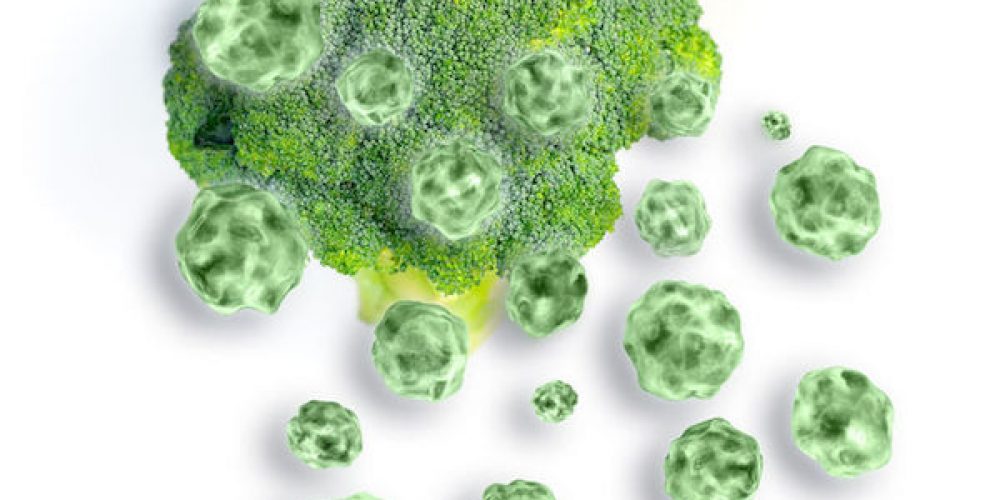 This article was originally posted and copyrighted by GreenMedInfo LLC, 2019, and is reposted here with permission.

For decades it was believed that brain regeneration was not possible. But an accumulating body of research now reveals that common foods such as broccoli contain compounds capable of stimulating the repair and renewal of nerve tissue

Ever since Santiago Ramón y Cajal, the father of neuroscience, declared “nothing may be regenerated” in the adult brain, the idea that you can repair or regenerate damaged brain tissue was precluded by this central dogma. But compelling evidence for brain regeneration began to surface in the 1960’s with a report by MIT scientist Joseph Altman that the hippocampus of adult rats and guinea pigs and the cortex of cats indeed underwent a process termed neurogenesis,1 i.e. the growth and development of nervous tissue.

In the decades that followed, more and more evidence began to amass showing the brain is in a continually dynamic state of self-repair and self-regeneration, relying on neural stem cells to replace and repair damaged and aged tissue. Clearly, in an era of widespread neurodegenerative disease which the conventional medical establishment claims are incurable, this discovery is encouraging. If the brain can regenerate, the the key is to find out how to prevent interference with this process and/or ascertain methods to increase and support its innate self-healing capacity.

In a previous report, we looked at research on a compound found in turmeric known as aromatic-tumerone. This fat soluble component appears to be an ideal candidate for enhancing the brain’s natural regenerative process. Learn more by reading How WHOLE Turmeric Heals The Damaged Brain.

But this is just scratching the surface. We have indexed over 45 natural substances with putative neuritogenic properties which can be viewed here: Pharmacological Action: Neuritogenic.

The newest addition to this list is sulforophane, an incredibly powerful sulfur-containing biomolecule found in cruciferous vegetables. Our sulforophane database contains research on its potential therapeutic value in about 200 different conditions. You can read our recent review on this amazing healing food component here: Top 10 Reasons to Eat Your Cruciferous Veggies.

A recent study published in the journal Genesis entitled, “Effects of sulforaphane on neural stem cell proliferation and differentiation,” reveals that sulforaphane may have significant ameliorative properties against the underlying pathological disturbances found in common neurodegenerative diseases such as increased oxidative stress, inflammation, perturbed calcium homeostasis, and neuronal death. The authors of the study theorized that sulforaphane may mitigate these factors, along with stimulating neural stem cells (NSC) activity. An already robust body of literature exists indicating that sulforaphane has the following beneficial pharmacological actions:

In contradistinction, the new study sought to evaluate if sulforphane is capable of protecting, and regulating neural stem cells in such a way as to confer neuroprotective properties. It also sought to determine if sulforophane’s therapeutic properties depend in some way on its Wnt signaling properties, which has been identified as a key molecular pathway involved in tissue regeneration.

Finally, the researchers determined that exposing NSCs to sulforaphane resulted in their differentiation to neurons, lending powerful support to the hypothesis that sulforaphane could stimulate brain repair.

“In summary, we demonstrated that the crucifer-derived SFN can eﬀectively stimulate NSC proliferation and diﬀerentiation by modifying genes in Wnt signaling pathway. Due to its lipophilic property and low molecular weight, SFN has a high bioavailability as an orally administered drug (Houghton, Fassett, & Coombes, 2013). SFN represents a food-derived compound that has been successfully translated from lab bench to clinics. (Bahadoran et al., 2012). It can be expected that SFN would see a shorter clinical path toward the market. Our data indicate that SFN is not only an Nrf2 inducer, but also a Wnt activator, which places SFN in a category distinct from other phytochemicals. The eﬀects of SFN in restoring Wnt signaling provides a wealth of opportunities for the treatment of stem-cell-related diseases characterized by suppressed Wnt signaling. Further clinical studies are warranted to corroborate the neuroprotective eﬀects of SFN in patients.”

I believe this research provides compelling evidence that the consumption of sulforophane-containing foods may have therapeutic value in brain degenerative disorders. Considering that sulforophane is a naturally occurring biomolecule which has been part of the human diet since time immemorial, it is likely that its regular consumption via culinary practices delivers physiologically significant quantities in a delivery system — food — that is safe and effective in the prevention of disease. Also, it is an astounding feature of this biomolecule that it has been identified to have potential value in preventing and/or treating about 200 different health conditions. This means that the side benefits of consuming it are orders of magnitude higher than one would anticipate if one were simply looking to consume it for one specific concern. That’s the amazing thing about healing with whole foods: their health benefits are too vast to bottle-neck into simply one or two applications.

What is the best way to obtain sulforphane?

While all Cruciferous vegetables contains significant amounts of sulforaphane, the sprouts of broccoli have several orders of magnitude higher concentratiuons of sulforaphane versus the mature broccoli plant, gram-per-gram. Learn more by watching the informative video below: